Killing Opium with Sativa: Is Cannabis Ready to Replace All Painkillers?

From Ibuprofen-level pain to Oxycontin, cannabis is proving that it IS the better choice. Maybe it won’t kill all of the pain, but it also won’t take your life or your presence in the life of people who love you.

Two centuries ago, Europe waged war with China. It wasn’t a series of conflicts over energy or religion or territory. These were wars over opium: who would smoke it, who would grow it, who would sell it.

Today, we’re fighting another opium war. This time, it’s a war against opium’s derivatives – opiate drugs and their synthetic opioid siblings. And the enemy isn’t an empire. The enemy is us. 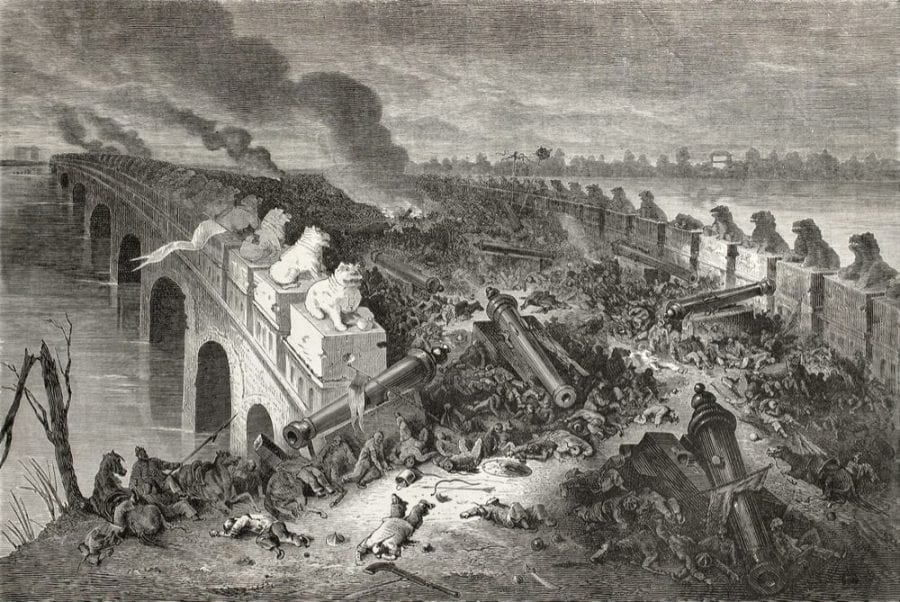 But with a little help from our friend cannabis, this war may finally be approaching its end.

Take the DENT Neurologic Institute’s Cannabis Clinic in New York. According to Dr. Laszlo Mechtler, the clinic’s medical director, half of their 6,000 patients have switched out opioids for cannabis. The overwhelming majority of these patients are using cannabis to treat their pain.

“This is an excellent option in today’s world,” Mechtler told WGRZ last month. 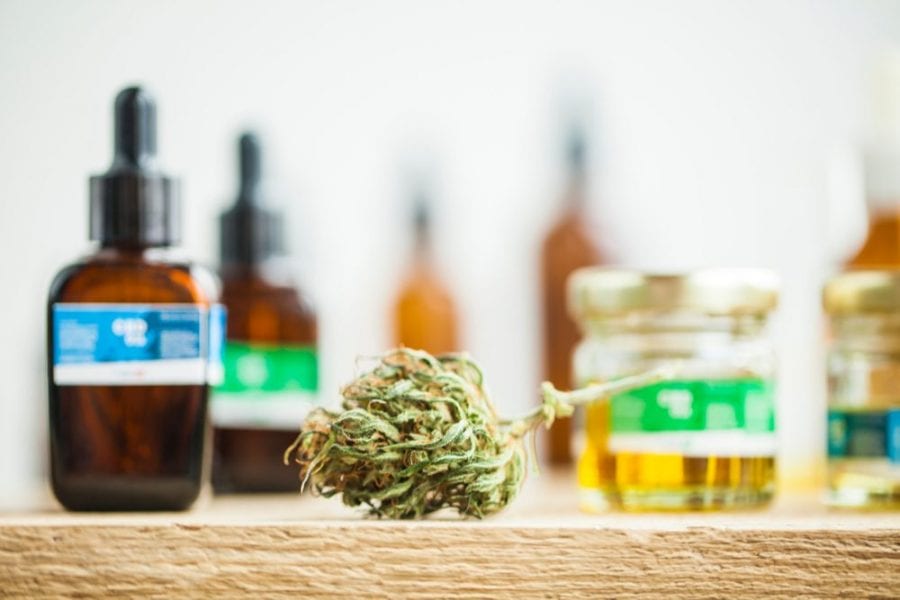 The Trend Is Away From Opioids

DENT’s observations are consistent with recent studies. In 2014, researchers saw a 25 percent drop in opioid overdoses in U.S. states with medical cannabis programs. This year, a separate group estimated a 14 percentreduction in opioid prescriptions in legal cannabis states. Why the rapid conversion from painkillers to pot, though?

Opioid addiction has reached epidemic levels in the U.S. In 2017, 49,000 Americans died from opioid overdoses. An additional 2 million Americans are believed to be opioid abusers. Despite President Trump declaring a national state of emergency to curb the epidemic, the numbers keep rising.

Cannabis, however, could hold one of the keys to ending the tragedy. 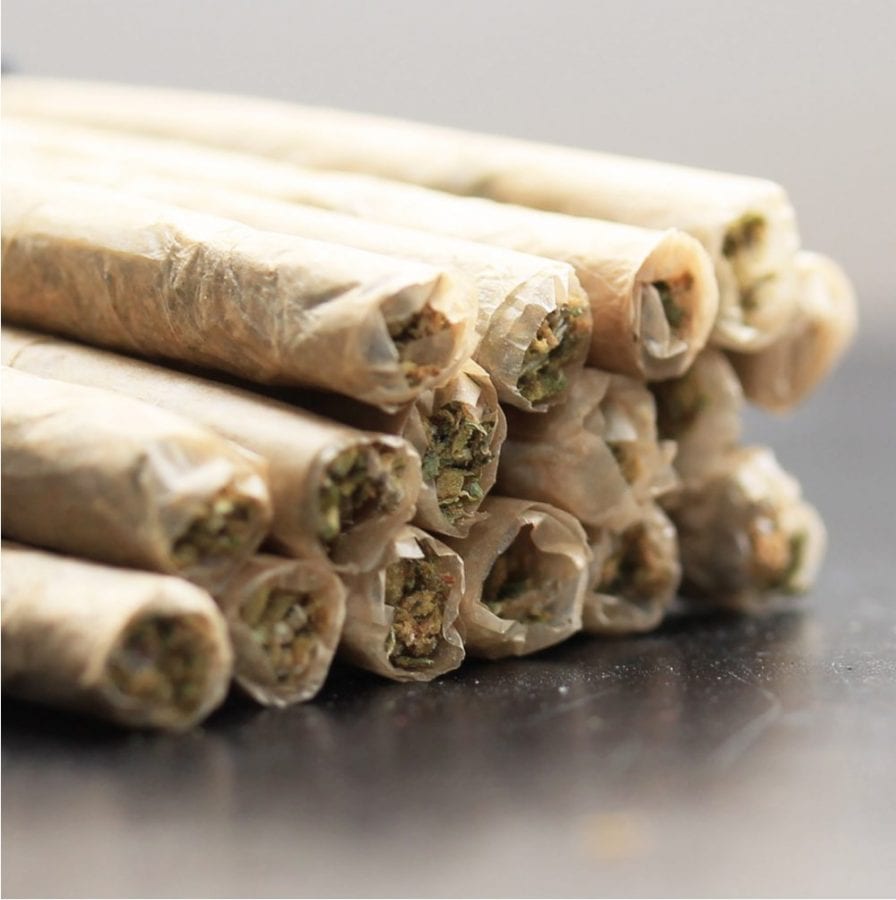 Last year, a paper published in Cannabis and Cannabinoid Research found that 81 percent of a 2,897-subject survey said cannabis alone worked better to manage chronic pain than opioids in conjunction with cannabis.

The trend holds up in Canada as well. In 2017, a study in the International Journal of Drug Policy discovered 53 percent of 271 cannabis patients had replaced opioids with weed. Another 2017 survey, also conducted in Canada, found that 80 percent of 500 chronic pain patients substituted their pharmaceutical painkillers with cannabis.

Europe even chimed in. A study overseas looked at elderly patients age 65 and older, where a whopping 94 percent of respondents said cannabis improved their condition after six months of use. After the treatment period, 18 percent of those patients reduced or stopped using opioids altogether. 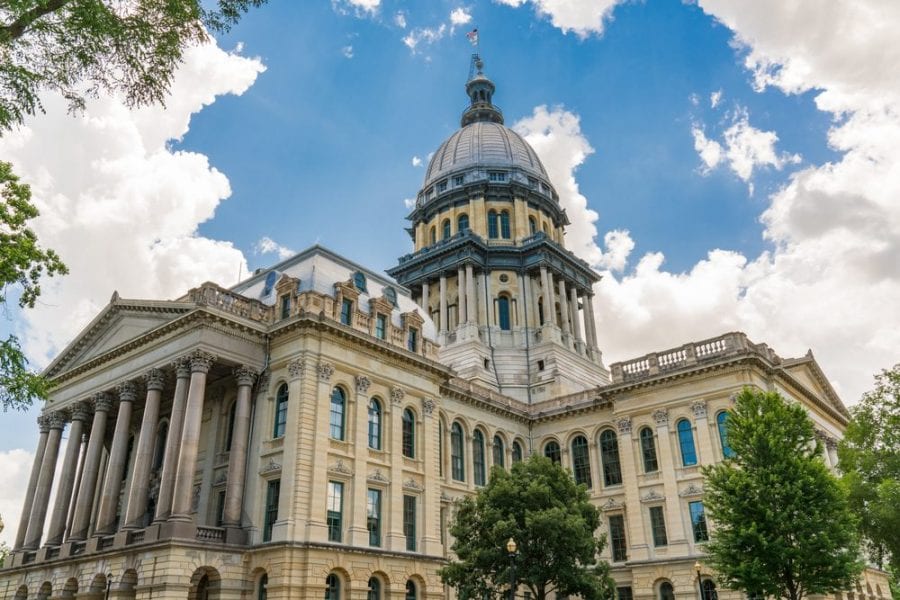 In August, the state of Illinois decided to put all this data to the test. The legislature there passed “The Alternative to Opioids Act of 2018,” a bill that qualifies any patient suffering from debilitating pain to receive medical marijuana instead. The pilot program is the first of its kind in the U.S., and it shows the disruptive power cannabis possesses to derail the rising opioid epidemic.

Why Pot is Better than Painkillers

How could this be? It’s true that opioids are modern medicine’s go-to when it comes to debilitating pain. Activation of the nervous system’s opioid receptors can completely diminish all perception of pain. However, that’s all opioids do.

Eliminating pain is no small feat – pain leads to stress, which is the number one killer in the developed world – but pain is more than just a sensation. It’s a symptom of much bigger issues. 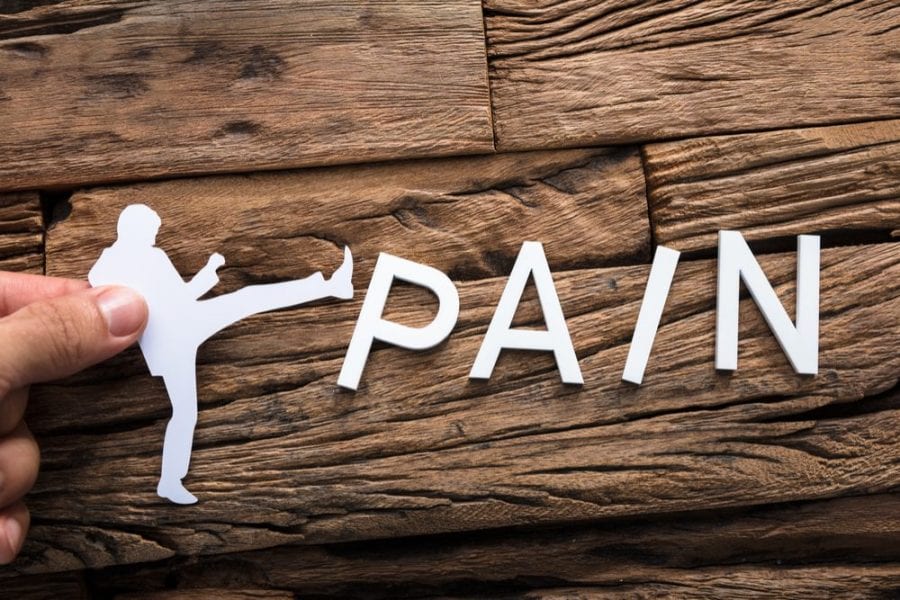 Cannabis, unlike opioids, does not completely eliminate the perception of pain. Rather, it alters the perception of pain, so the patient focuses less on the hurt, enough to remain functional. At a glance, this may seem like a disadvantage, but it’s actually a good thing in the long run. Completely eliminating pain is one of the reasons why opioids can become so powerfully addictive. By leaving some pain sensation intact, the cannabis patient is aware that the problem is still there, and can take better steps to manage their pain rather than ignoring it.

Furthermore, cannabis can tackle the causes of pain instead of just numbing it. Anti-inflammation automatically comes with cannabis use, and reducing the swelling and irritation caused by inflammation will reduce pain, too. 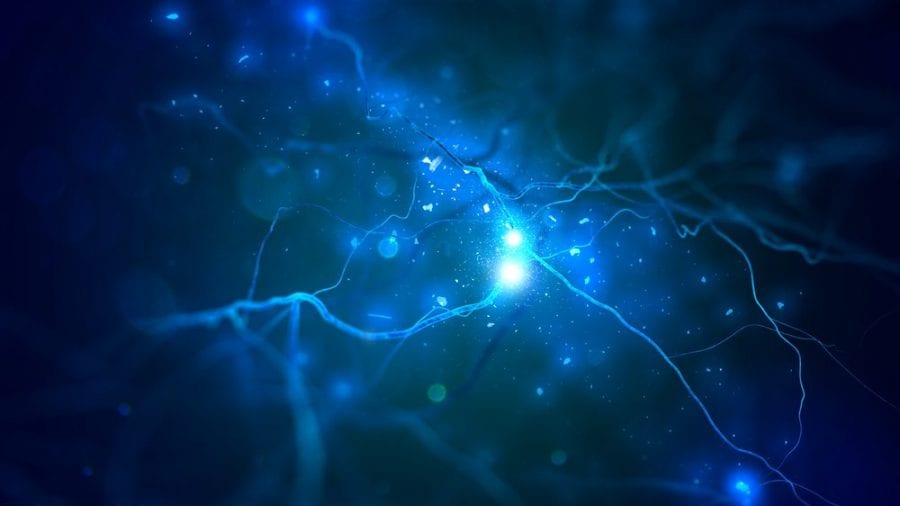 In certain cases, cannabis also helps the body repair damage, diminishing pain altogether. Nerves regrow with cannabis. Bones can become stronger and less prone to breakage with CBD. Skin mends easier with moisturizing cannabis topicals. And so on. Opioids, on the other hand, do not facilitate healing in the same manner.

Cannabis Is Definitely A Better Alternative

Best of all, cannabis doesn’t come with the same nasty side effects as opioids. In the studies cited above, patients reported the primary reason why they switched to cannabis was because of the plant’s lack of side effects. 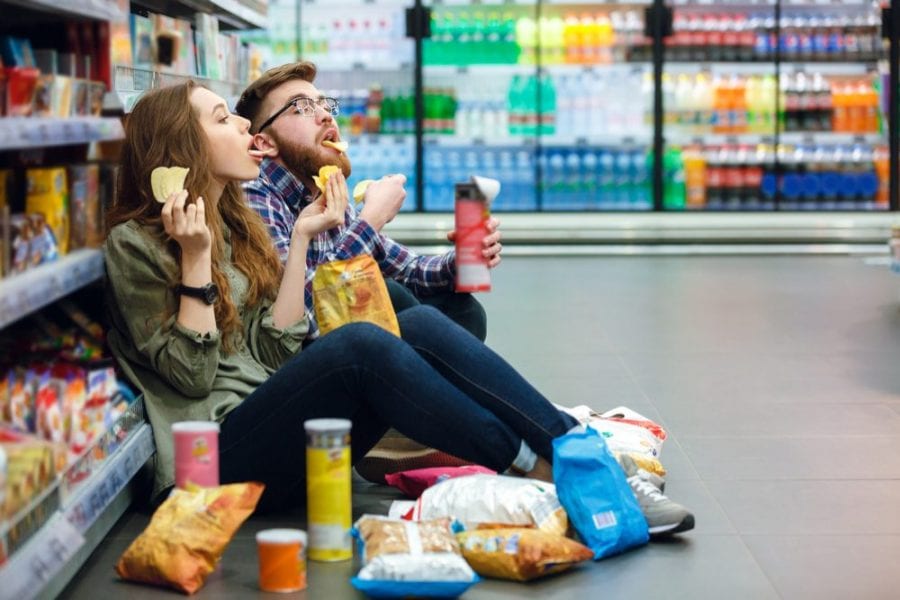 Cannabis’s side effects are much tamer: hunger, sleepiness, short-term memory loss, and a strong desire to binge on Netflix. And, as you all know, no one has ever died from smoking or eating too much weed. (Knock on wood.)

At this rate, cannabis may soon become the new painkiller of choice, supplanting not only opioids, but over-the-counter NSAIDs as well.

You have successfully subscribed!